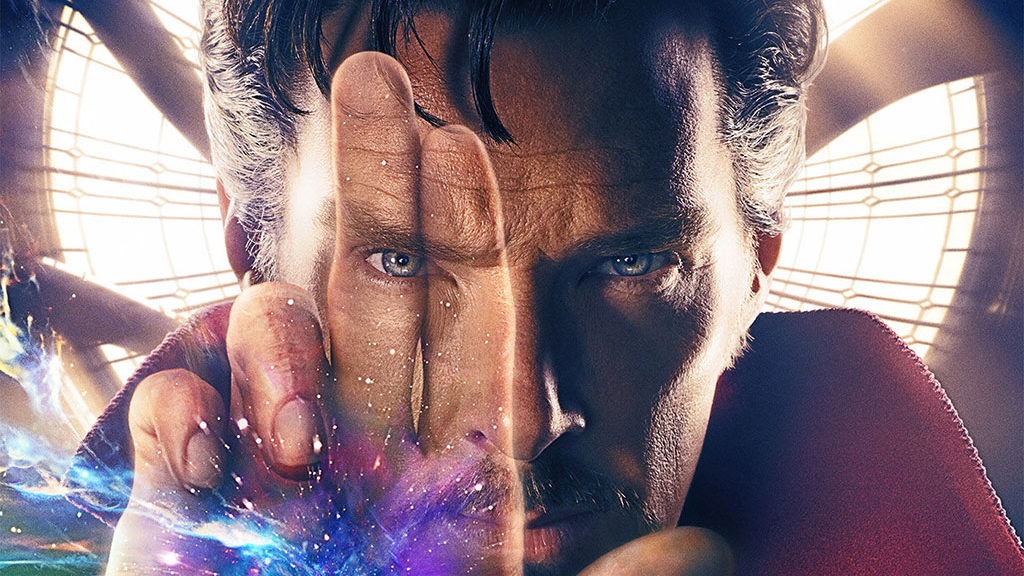 On this show I was responsible for leading the modelling team (with a peak at 16 people), along with creating the “Cloak of Levitation” itself and dealing with the modelling aspects of the Mandelbrot effect.

For modelling the “Cloak of Levitation”, with the pattern being provided by the costume department, I was able to create a true representation of the practical cloak in Marvelous Designer. Then I exported everything into Maya and created proper topology as well as adding small pieces and details (stitches, metal parts, etc.). Finally I used ZBrush to create the finer details.

For the Mandelbrot effect I was responsible for managing the sets and the way things were sliced based on animation’s and supe’s feedback. All the sets have been modelled using an in-house instance setup. The objects were sliced in Houdini using some in-house OTL and then re-laid inside Maya using some custom Python Tools. This workflow was very powerful and very flexible at the same time and allowed us to do many iterations in order to achieve the best possible look.