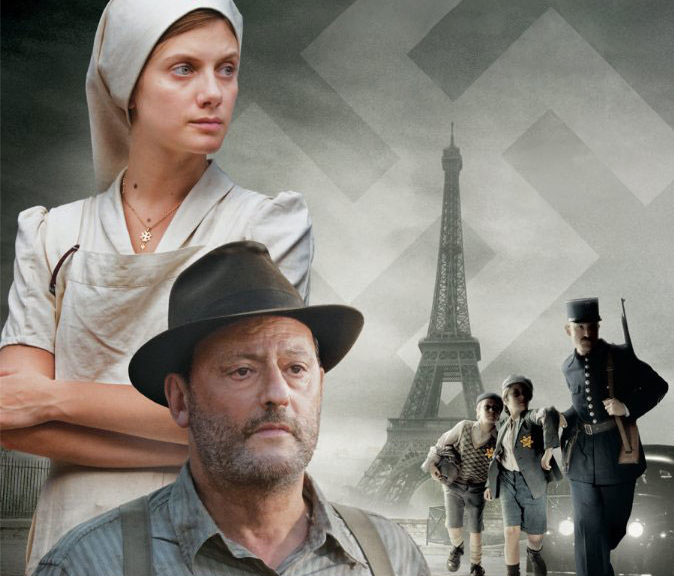 On this show I’ve been tasked with two different types of work.
The first part of the work was to create a library of crowd characters (men, women and children) for Massive to populate the stadium. Only photo references of the real actors were provided. I’ve made all the base model with Maya and I’ve detailed them in Zbrush.

The other part was to create a digital version of the stadium. A real small portion has been created on set and we had to extend it digitally. As this stadium doesn’t exist anymore we had to use a mixture of  old blueprints, photos references and historical documents to do so. The modelling has been fully done in Maya.