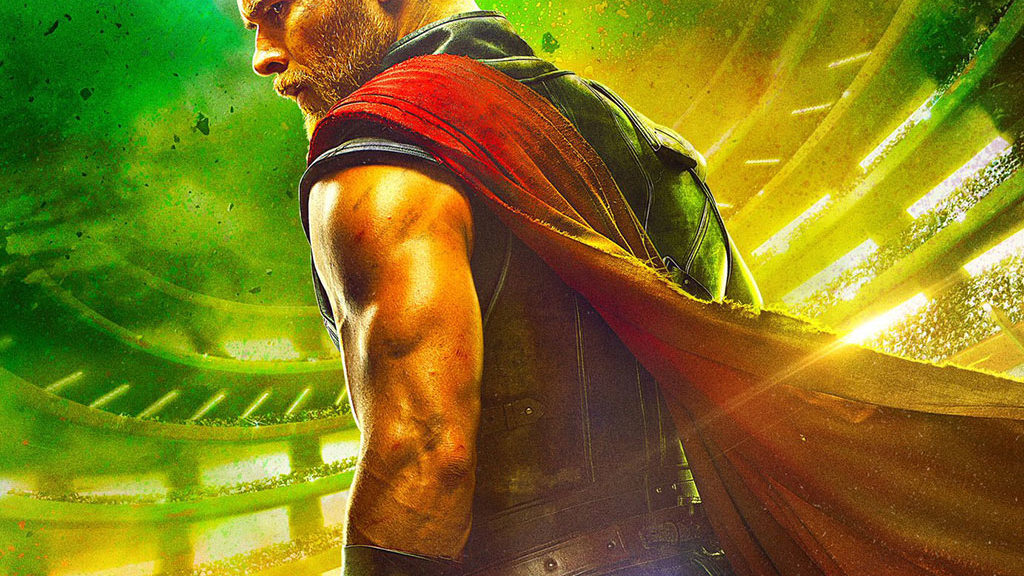 Thor : Ragnarok was a huge challenge. Framestore had been awarded with the whole third act of the movie, with assets shared between multiple vendors (ILM, Method, Rising Sun Pictures). The show was that big in term of assets creation and management that Framestore had to build a team of about 30 modellers split between 3 leads : Chris Cook, Dan Mason and myself.

On my side I was responsible of the two hero spaceships (the Commodore and the Statesman) of the third act and super hi-res digi-doubles (Thor, Hela, Valkyrie, Loki, …etc.).

The Commodore has been approached using a classic subd modelling methodology. We started by modelling the main body pieces as one single, clean smooth mesh. Then the  panelling layout was first concepted by Texture Dept. and once approved we used it to cut and and remesh every panel.
For the statesman, due to its large scale, we used the same instance methodology used for Geostorm. We created a lot of different kit pieces and we used them to create a big elements and assemble them to make the ship.

For the digi-doubles the modelling team had to build super accurate models in order to have the actors replaced with their CG version mainly in  action shots and in some cases in very close up ones.