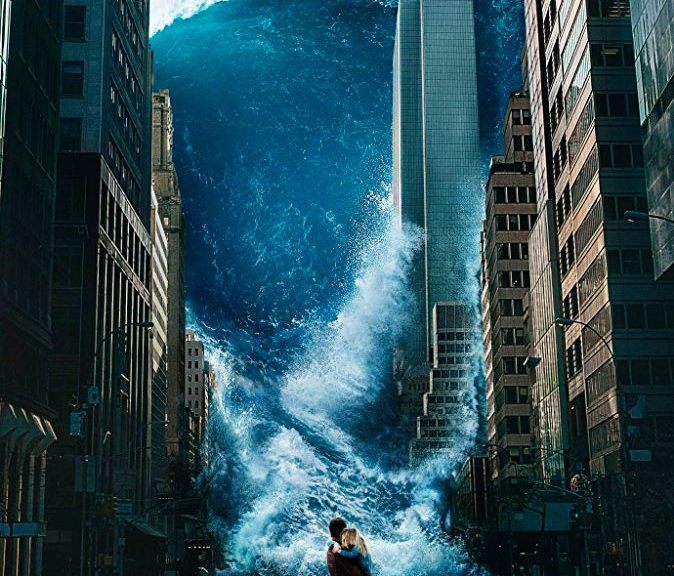 On Geostorm, I was leading the modelling team and we had few challenges to deal with. We had to create a very details space suit for full CG replacement, we had to create a very detailed space shuttle but the biggest challenge (which took most of the modelling resources) was to create a gigantic space station which could be seen from far away as well as in super close-up and which could also be blown up (meaning FX friendly).

With the CG Sup and Pipeline Dept. we’ve elaborated a new in-house instance approach which was offering a lot of flexibility in the build process in order to achieve what is the biggest asset Framestore created so far.

Maya was used as main software with a lot of Python tools developed by ATDs and myself to help the modelling team doing fast iterations and turn around.