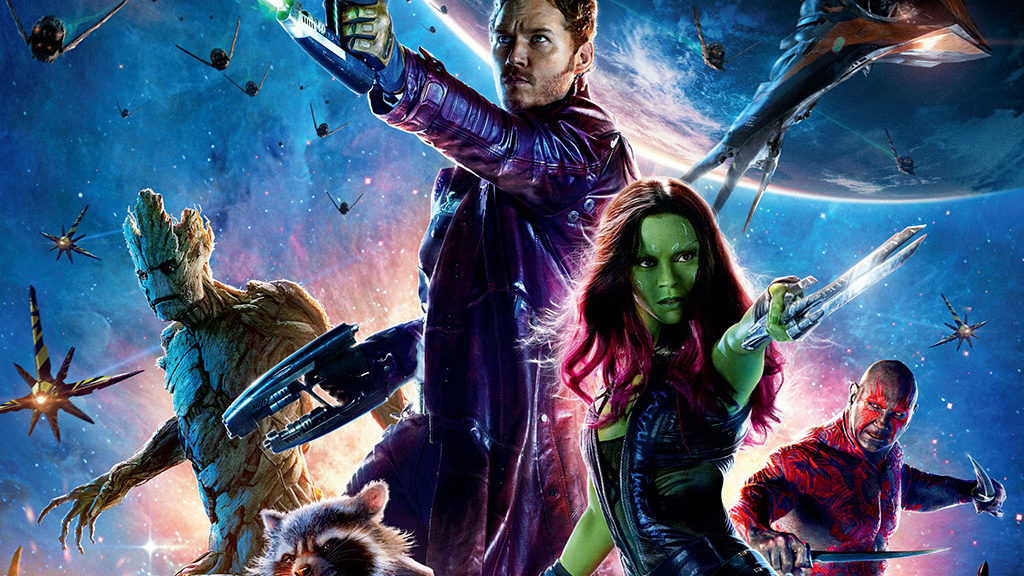 On Guardians Of The Galaxy, I was responsible on delivering full CG environments for several shots of the intro sequence on the planet Morag. I had to create a giant “spiky look” crater where Starlord’s spaceship is hit by a massive geyser while escaping.

I started by layouting the entire scene in Maya with relatively simple geometry. I then used Zbrush to create highly detailled version of those elements and I made an “intense usage” of Vray proxy in order to manage the amount of data. I used also World Machine to give the surrounding mountains a really believable look (using its great Erosion function). For the lookdev I used a mixture of procedural and tri-planar maps. The final lighting and render has been done in VRay and Nuke was used for the comp.